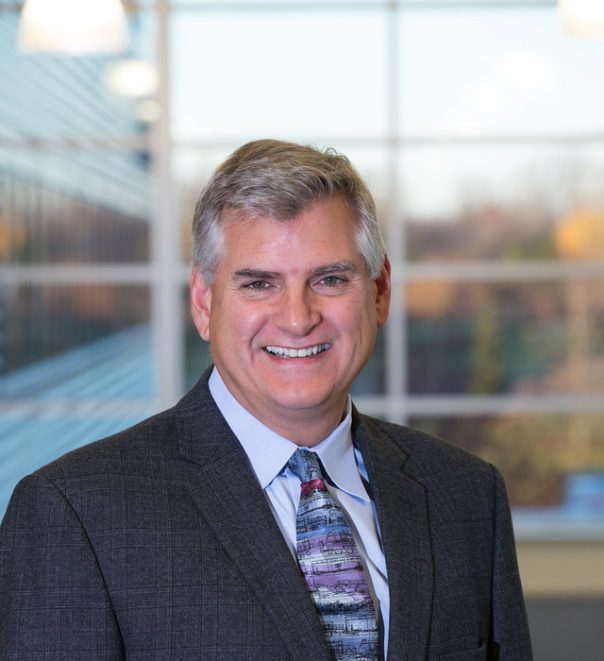 Phil is active in the railroad industry and is a member of American Railway Engineering Maintenance-of-way Association. He served on the Board of Directors of the Railway Maintenance & Engineering Supply Association (REMSA) from 2004 to 2015 where he was appointed President in 2011.

He received his Bachelor of Business Administration from Iowa State University and received his C.P.A. designation in 1988 prior to joining Loram.

Joining Loram Maintenance of Way, Inc. as Controller in 1993 and was appointed to various management positions including General Manager Europe, Manager Business Development, Vice President Marketing and Executive Vice President. In 2008 Phil was named President & CEO and appointed to the Board of Directors.